A Body of Knowledge
Learn from those who designed before you.

The clarity, style, spacing and size of lettering and numerals are vital to instrumental drawings as they ensure that each notation can be read and interpreted without mistake or uncertainty. You should take your time to draw each letter or numeral and practice your lettering skills as often as possible to become consistent in reproducing each letter or number with precision.

Making sense of your writing
Using your normal handwriting style, write down the notation below.

THE QUICK BROWN FOX JUMPS OVER THE LAZY DOG

Underneath your normal handwritten notation, rewrite the notation using the neatest handwriting you can write using capital letters only.

Pass your writing onto someone else in the room. Look at the copy you receive in return, which version is easier to read and understand?

• Write down a small sentence with more than 5 words but mix up the letters of each word leaving only the first and last letters in the correct place.
• Write down 5 large numbers with each number containing at least 4 numbers but mix up the number so that only the first and last of each of the larger numbers is in the correct space. Remember the order of the original numbers you chose.
• Pass your sentence and numbers to someone else in the class and get them to read back the sentence and numbers.

What do you notice? Was the person able to still read the sentence but not the numbers?

When you make notations on instrumental drawings you will need to ensure that all lettering and numerals adhere to the following standards;

Letters and numerals must be drawn legibly, with a consistent style, spacing and size, particularly numerals as unlike letters, numbers rarely fall into self-identifying patterns. This causes numbers to be read individually whereas the letters within a word are automatically decoded and rearranged by your brain.

The figures below show the suggested styles which letters and numerals should be drawn. For clarity only capital letters should be used.

The following character heights are suggested for lettering and numerals, 2.5, 3.5, 5, 7, 10, 14, or 20mm. All lettering and numerals used for titles and drawing numbers should be twice the size of dimensions and notes. Characters used for dimensions and notes should not be any smaller than 3.5mm in height for A0 sheets and 2.5mm for small A4 series sheets.

All notes and captions should be positioned so that they can be read in the same direction as the title block. Use larger characters to draw attention to notes or captions. Do not underline as this has now become the international standard for hyperlinks and web references.

Materials
A classic guide to the technical aspects of product design—now revised and updated...
Hot

Technical Design
The process of visual communication runs throughout our daily lives, whether its a...

Rendering with Pen and Ink

Drawing
'Rendering' is the reproduction or representation of an architect's design in the ...
Hot

Fabric for Fashion: The Swatch Book

Fashion and textile design
This easily navigable resource provides 125 swatches of the most recognized and wi...
Hot

Woodwork Step by Step: More than 100 Tools and Techniques with Inspirational Projects to Make

Woodwork
Find out how to use more than 100 tools and techniques to create beautiful wooden ...
Hot

Practical Furniture Design: From Drawing Board to Smart Construction

Woodwork
Offers woodworkers with the advice they need to design their own projects by prese...

Materials for Engineers and Technicians

Materials
A comprehensive yet accessible introduction to materials engineering which provide...
Hot

Tool Book: A Tool Lover's Guide to Over 200 Hand Tools

Tools, Plant & Equipment
With foreword by Nick Offerman, host of the new show Making It on NBC. Salute gene... 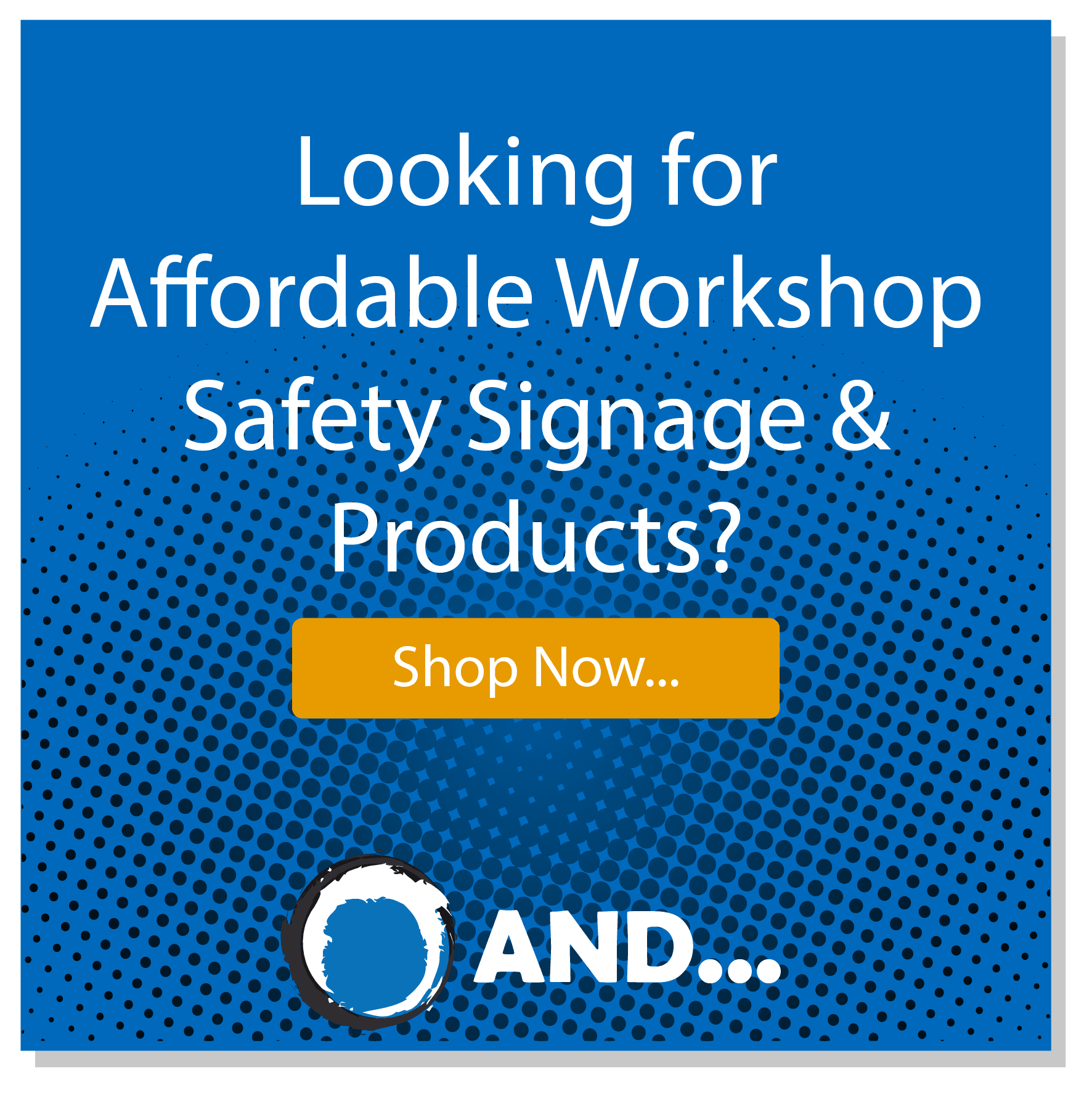